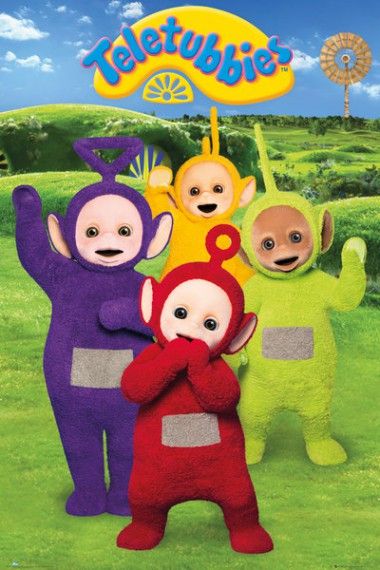 Sometimes it seems to me, I'm going the easy way, because every day with Alan we have such moments during the day when we watch cartoons together. I singled out the word together specially, because our watching fairy tales is not about that, that I am letting the child loose in front of the TV, and during this time I have some peace of mind and can do something. Well, Alan gets tired of watching alone very quickly, but when we look at the screen together and talk about what we are watching, it is completely different.

If the topic of watching TV by children was to google on the net, it is the most common information, that little ones like Alan shouldn't spend more than that in front of the TV 10 minutes a day. In the age of technology, the TV is also a tablet interchangeably, or computer, because these are also monitors, which, among other things, are used for viewing. Once, I wrote about it in the TV post AGAINST CHILDREN.
Today I wanted to focus more on how to watch, that it would be okay. Alan and I have our favorite shows: the famous Teletubbies, Goodnight Garden, Benio is hungry, Charlie and numbers and any songs.

So that watching has some tangible effect, it should be creative in my opinion, you have to spend some time with the child and talk about what we see on the screen. Repeat the gestures, name the characters, dance sometimes, clap sometimes. For example, thanks to Teletubbies, Alan learned to make papa a few months ago, because Teletubbies do “green”. He also started blowing kisses, when we learned to do “O O”. But the Teletubbies greatest success is learning to hug, because Teletubbies often hug each other on the password “tulimy” and it is this slogan that has entered our lives and has been with us for many months.

All in all, every fairy tale we watch could be written like this. Each one brought something to the life of Alan and mine. I do not think so, that television has a bad influence on children, provided, that we allow the child to watch relevant programs and talk about them with the child. And the most important thing is to maintain control over the pilot.

We also have time for other games, although I like it the most when it's time for independent play. As you can see, Alan feels good in his little kingdom.

Today Alan got a new super toy, which I will always associate with the fact of its award. Well, a couple of my friends some time ago: Ania and Andrzej announced, that they have for Alan “hungry”. Somehow, they did not have the opportunity to present this toy personally, in addition, we somehow passed each other recently (we work together), until suddenly today a phone call and they ask where I am, me on it, that in my department, in his position, and they came together, caused a small commotion, because for a moment all my associates held their breath, because they thought, there will be an invitation, just for a wedding 🙂 and here it turned out, that there is not a little HUNGER at all.